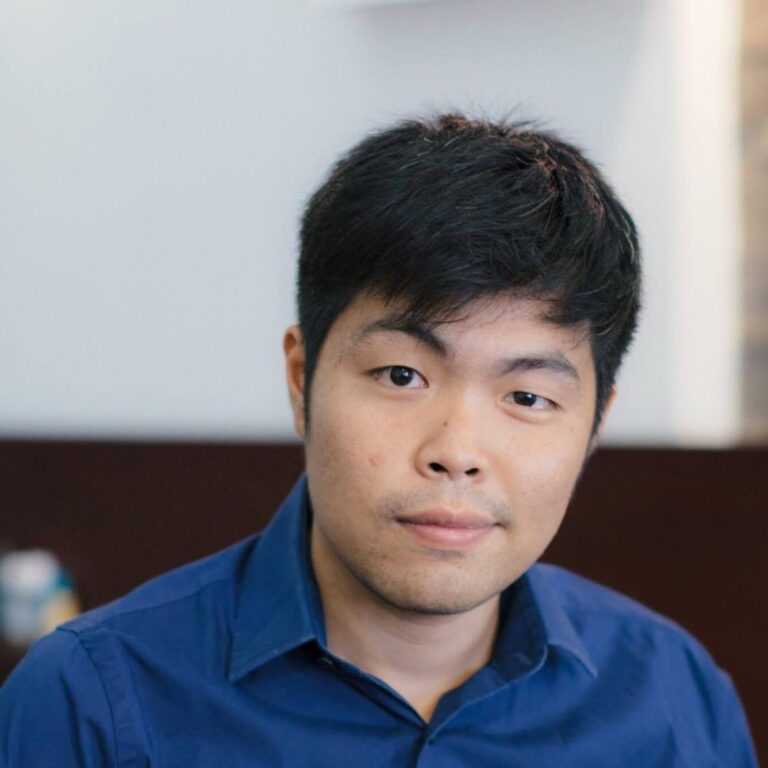 Tran D. Hoang is a lawyer licensed in Vietnam, New York state, and Massachusetts state in the United States. He specializes in negotiation, real estate, company formation and restructuring, commercial law, and international business law.  He has devoted his legal career to the growth of the business environment in Vietnam.

Tran D. Hoang represented hundreds of start-up businesses to file a petition calling for the scrapping of Article 292 under Penal Code 2015 due to it hindering the development of internet and telecommunications-based companies. In 2016 and 2017, the Prime Minister and the National Assembly of Vietnam agreed to remove Article 292.

Tran D. Hoang has written articles and presented in many workshops and conferences in different countries on the introduction and analysis of the Trans- Pacific Partnership (TPP) Agreement. He also has written hundreds of legal infographics articles on newspapers and blogs.

Tran D. Hoang has experience in working with lawyers from many countries around the world to serve his clients’ investment activities, such as: Netherlands, Hong Kong, Singapore, Malaysia, Thailand, Korea, BIV, and many other territories.

Tran D. Hoang is one of the first and only Vietnamese lawyers who have represented in an ICSID case (the International Centre for Settlement of Investment Dispute is of and funded by WTO for legal disputes resolution between international investors and states).

Before joining HERMAN, HENRY & DOMINIC (EZLAW), Tran D. Hoang worked in the legal departments of Vingroup and Investconsult Group.  He is also a startup-founder of the first platform that enables people in Vietnam to make and sign their own legally-binding agreements online, and of the first website in Vietnam that delivers legal knowledge and news through infographics.