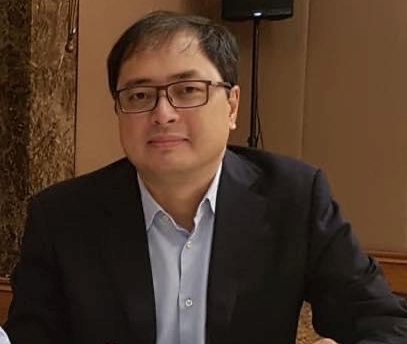 Le C. Dinh worked for Vietnamese government agencies from 1990 to 1994.  He moved to the private sector from 1994 by practicing law at Coudert Brothers, a US-based law firm, in Saigon until 1998.  He became the partner and head of the Saigon Branch Office of YKVN, a leading Vietnamese law firm, in cooperation with White & Case LLP, a Wall Street law firm, from 2000 to 2005.

Le C. Dinh was appointed as Vice-President of Ho Chi Minh City Bar for the office term of 2005 – 2008.  He co-founded the Pacific International Arbitration Centre (PIAC), a non-government commercial arbitration centre in Vietnam, in 2007.

Le C. Dinh was one of the first Vietnamese lawyers who advised Vietnam Association of Seafood Exporters & Producers (VASEP) and its members in connection with a US anti-dumping proceeding aimed at imposing antidumping duties on imports of fish fillets from Vietnam.  This is the first major trade controversy between Vietnam and the US since the ratification of the US-Vietnam Bilateral Trade Agreement.

Le C. Dinh advised the HCMC People’s Committee in a large infrastructure project for building a long road around Ho Chi Minh City.  The creative legal solutions delivered by lawyers led to a nomination of this project as one of the Deals of the Year awarded by the International Financial Law Review (IFLR) in 2008.

Publications, Speeches and Other Experience